The CHAB's ambition is to develop a sustainable, ethical, social and united local economy by establishing a dynamic link between the economic actors of the territory (producers, traders and service providers), communities (municipalities, community of municipalities, tourist offices ,…) and the “consum’actors”.

We are now faced with a statement that raises questions: 98% of money is allocated to financial transactions, compared to only 2% to the real economy. It is a system that creates many injustices and questions our relationship to money. The local currency is a currency that serves the general interest.
Local currencies or citizen currencies are there to compensate for the shortcomings of international currencies.
Led by citizens to serve citizens, they circulate only between the actors of the territory without going through the financial markets.
The interest of citizen currencies (more than 80 in France) is therefore to recreate simple monetary systems, in which the central institution, which can be managed in a cooperative form, regains the power to allocate the means of payment to sectors, services and people.
Currency is once again becoming a measure of exchange at the service of citizens and fuels the local economy around values ​​that are beneficial for the population and the planet...

Source and for more information: https://coin-chablais.fr/ 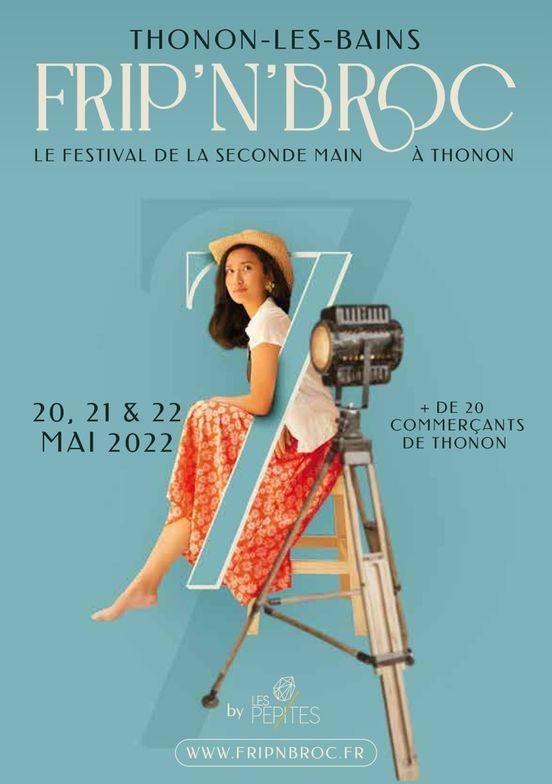 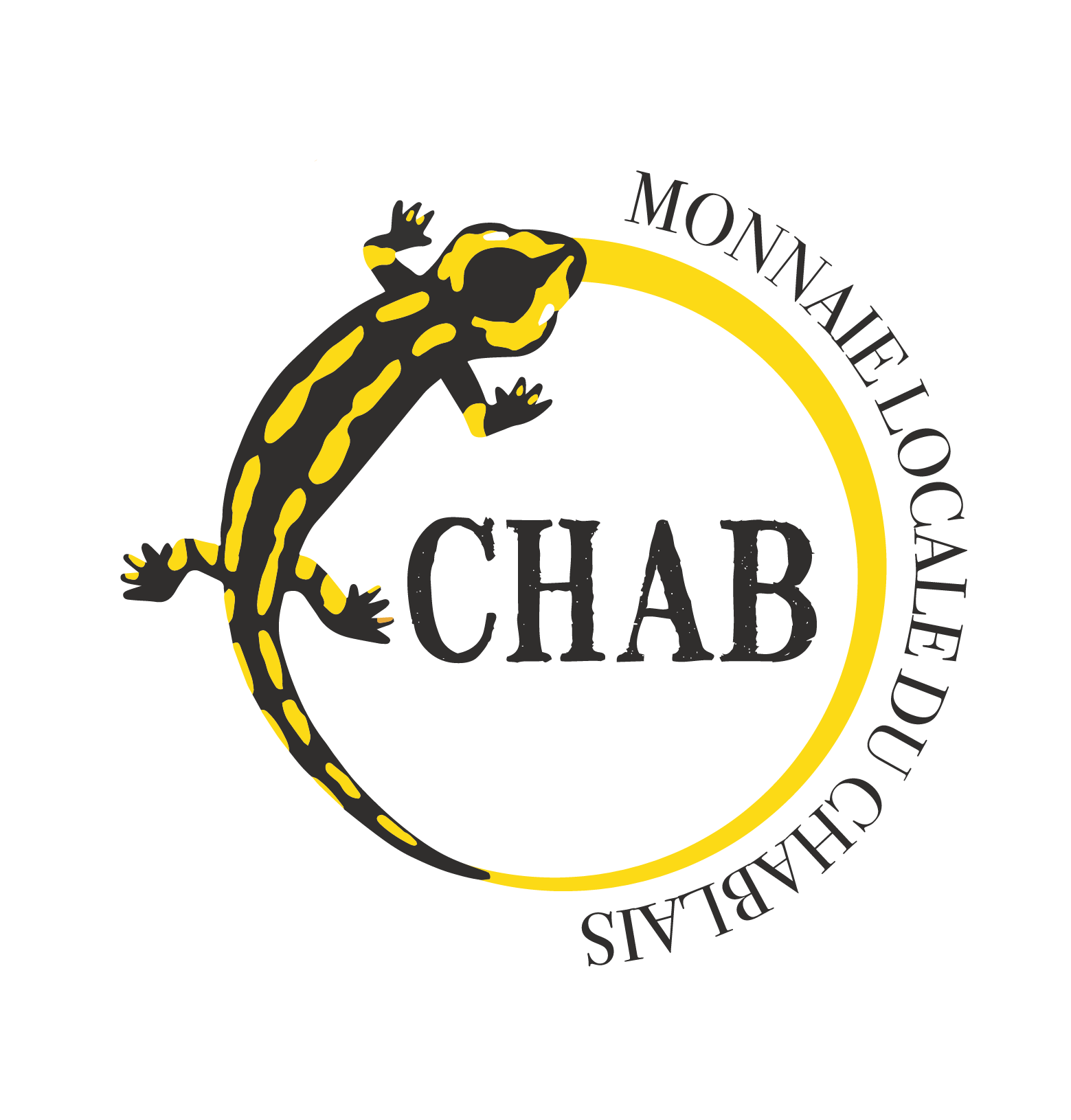 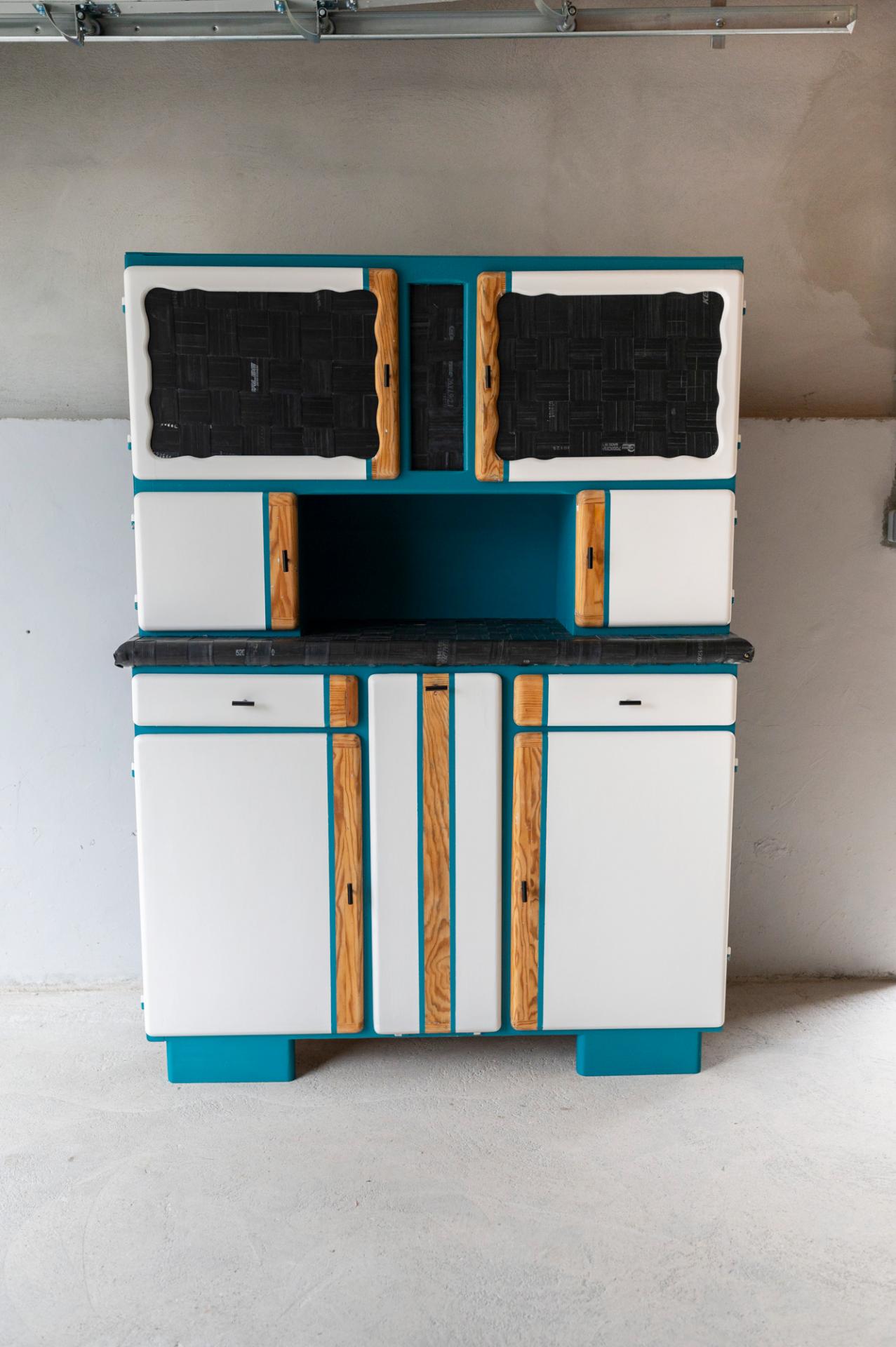 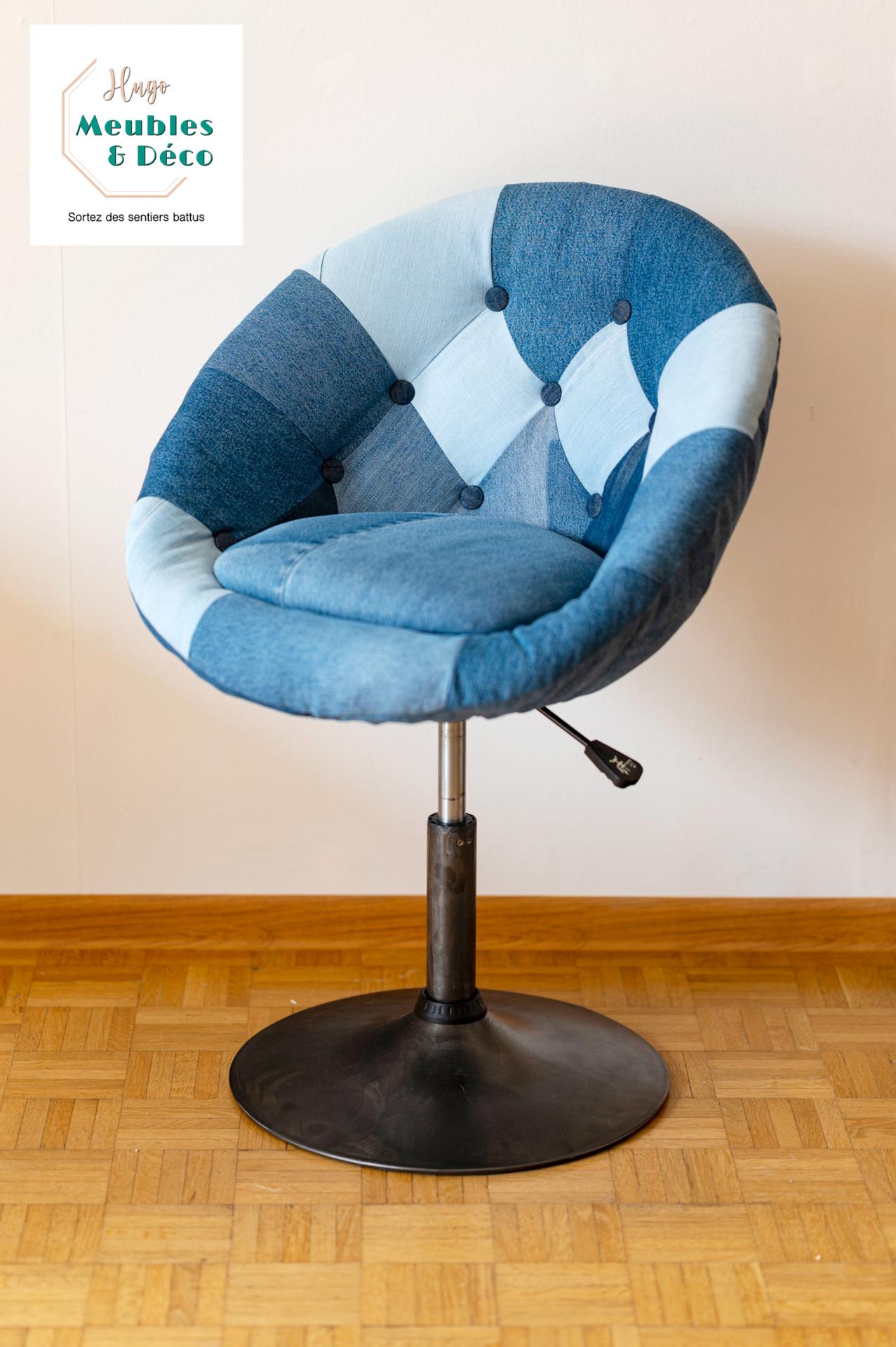 Can be send in France and worldwide 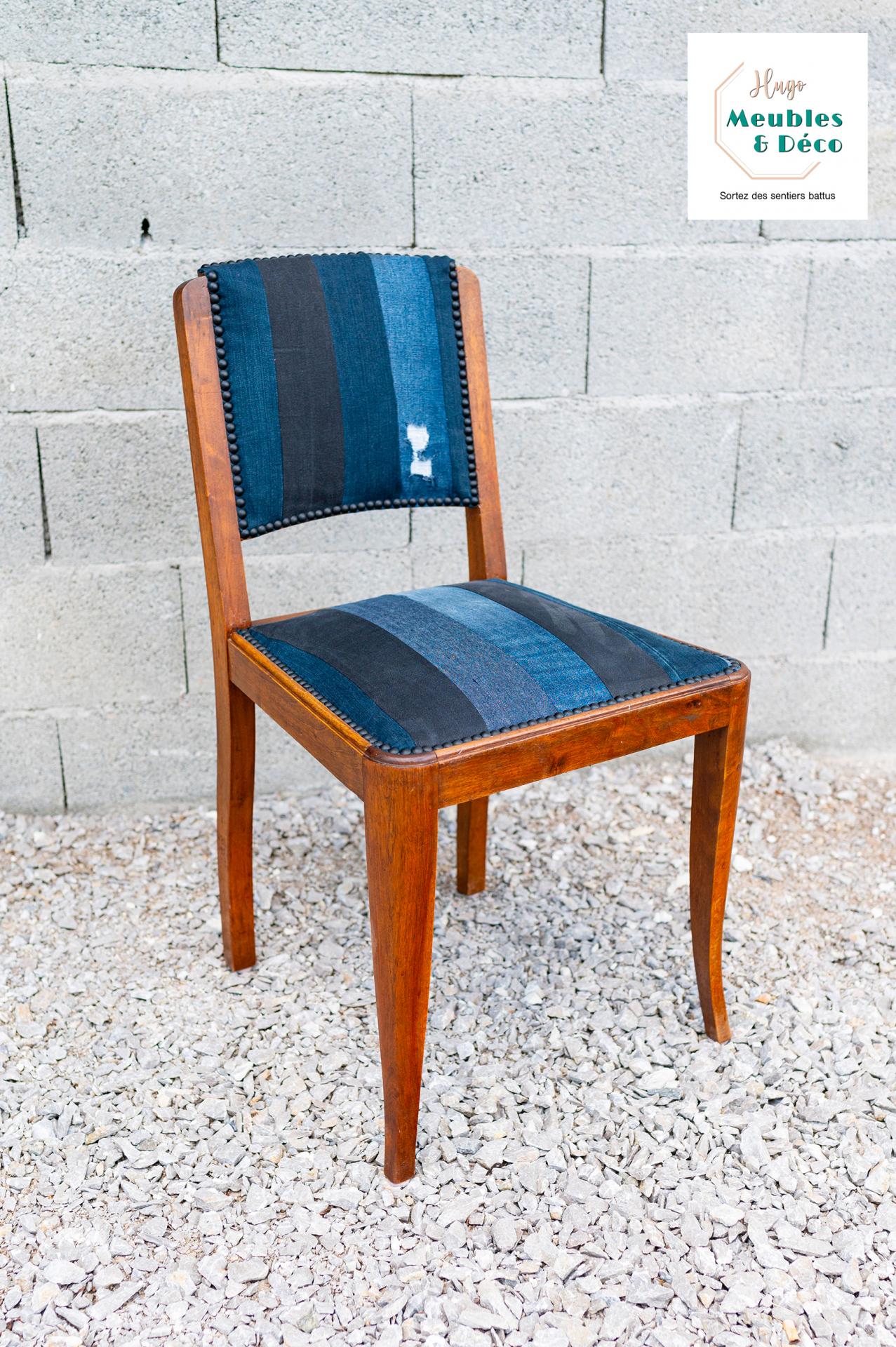